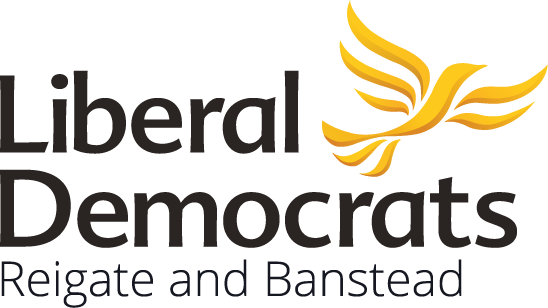 What Next for Reigate High Street? 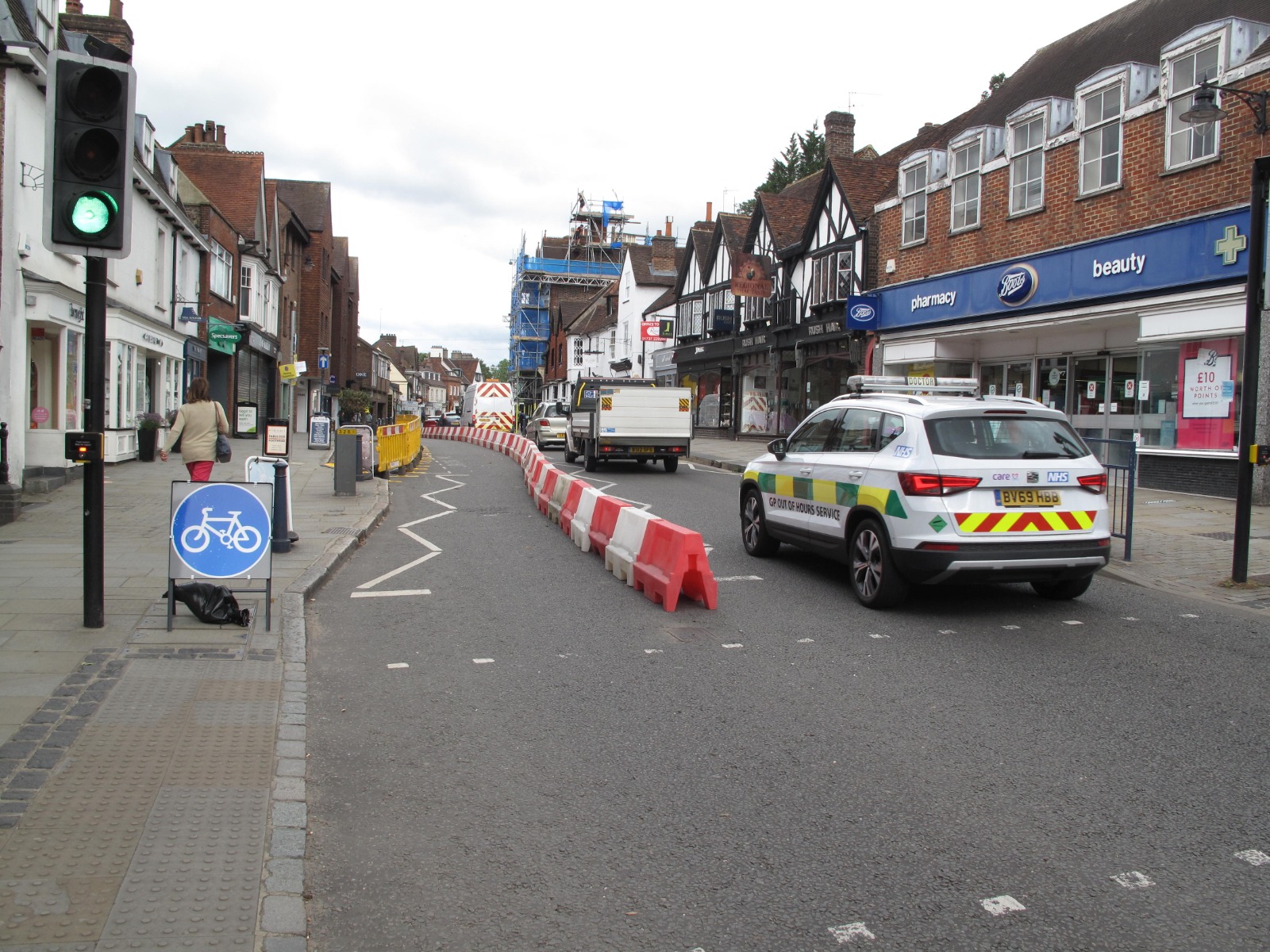 The farce that played out in Reigate Town shows that you must take the community with you when making major changes. During the COVID-19 lock-down it was sad to see the ghost town like atmosphere. However, the pure delight at the fresh clean air and the quiet, calm of the place was wonderful. No noxious fumes or thunderous vibrations from heavy lorries.

As a crossroads, Reigate’s traffic problems have been with us for generations. Now, the level of traffic far exceeds what the town can stand.  Unrelenting road traffic creates a toxic environment in the town centre.  Reigate has grown at the intersection of the main east-west road (A25) and the north-south road (A217). The town centre is best recognised by its Old Town Hall. This building is right at the heart of the congestion in the town. It’s interesting to note that until the 1970s, the A217 went through the Reigate Tunnel.

However, since the time that Reigate became a large-scale roundabout, nothing has been done to address an escalating problem. Only the naive would think this is easy to fix. I’ll venture into that territory having lived in the town for nearly 30-years.

I believe, a phased approach is more likely to deliver results.

Firstly, HGVs must be banned from the High Street, except when making local deliveries.

Secondly, Castlefield Road and Bancroft Road needs to be two-way.

Thirdly, open the Town Hall carpark in Castlefield Road to the public full-time.

Fourthly, build a dedicated cycleway from the Railway Station to Church Street via the Town Hall.

To advise and monitor such proposals a representative Town Center Steering Group, that includes the town’s businesses and local cycling and walking groups needs to be in place.

These are modest proposals that would take some traffic pressure away from the High Street. Once that is achieved the proposal for a cycle way through the town centre should be viable.

Yes, the second part demands resources but this is for a long-term investment. A new junction by the entrance to Reigate College (South side) would be needed. A roundabout where the A217 meets the A25 would need careful planning.

Part of this proposal is not new, but it has been sitting on the books for a long time:

Reigate Relief Road Reigate Surrey County Council Proposal to introduce a dual carriageway along the A25 in Reigate between London Road/Castlefield Road and Castlefield Road/Church Street junctions. Includes alterations to Bancroft Road, Bell Street and Church Street to create a clockwise gyratory system. The line of the Relief Road is safeguarded in the Reigate and Banstead Borough Council Local Plan 2005.